Map of Alexander the Great’s battles and expeditions

The map was printed on various, including large, surfaces. It is one of twelve school boards for the Wig company. A thematic series was made with various subjects, including history, biology and geography. Implementation of the project in vector graphics. Developing the scope of the primary school on the basis of the curriculum material. As the maps were presented in schools as a didactic aid, the layout and legend of the maps were proposed similarly to those presented in school textbooks. 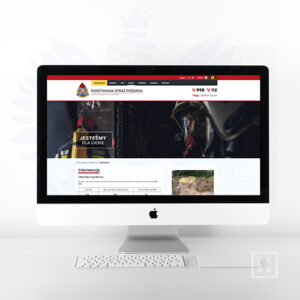 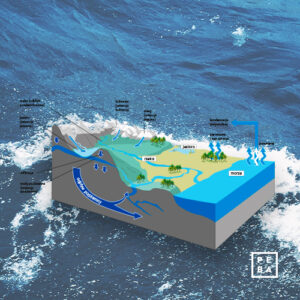 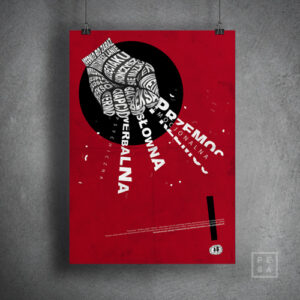 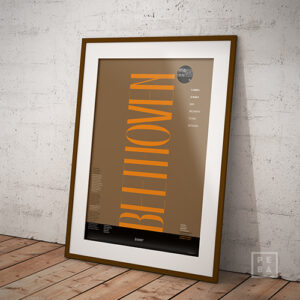 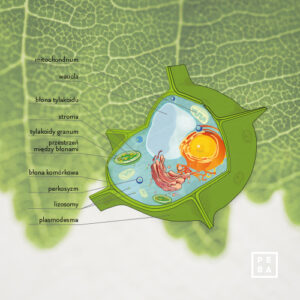 Scheme of a plant cell 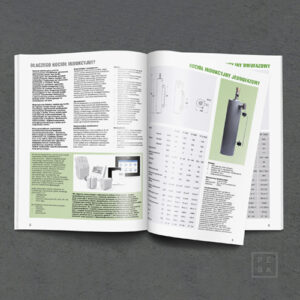 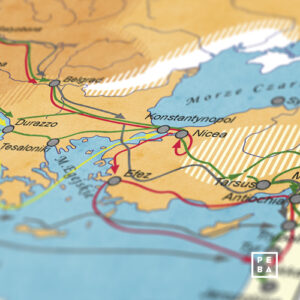 Map of the crusades